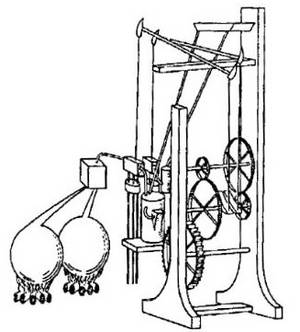 I spent the past few weeks converting a bunch of Make and Autotools-based modules to use CMake instead. This was my first major outing with CMake. Maybe there will be a few blog posts on that subject!

In general I think CMake has a sound design and I quite want to like it. It seems like many of its warts are due to its long history and the need for backwards compatibility, not anything fundamentally broken. To keep a project going for 16 years is impressive and it is pretty widely used now. This is a quick list of things I found in CMake that confused me to start with but ultimately I think are good things.

If a tool is weird but internally consistent, I can get on with it. Hopefully, CMake is getting there. I can see there have been a lot of good improvements since CMake 2.x, at least. And at no point so far has it made me more angry than GNU Autotools. It’s not crashed at all (impressive given it’s entirely C++ code!). And it is significantly faster and more widely applicable than Autotools or artisanal craft Makefiles. So I’ll be considering it in future. But I can’t help wishing for a build system that I actually liked…

Who's that kid in the back of the room? He's setting all his papers on fire! Where did he get that crazy smile? We all think he's really weird.
View all posts by Sam Thursfield →
This entry was posted in Uncategorized. Bookmark the permalink.

10 Responses to Some CMake tips